The First One – Generosity Entrepreneurs 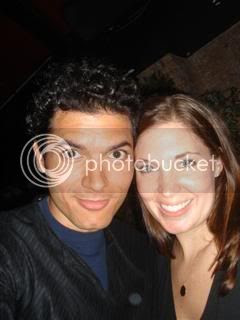 (Originally posted at blog.myspace.com/bpandya on 5/15/07)

The beginning of my time at blogspot marks the end of my time at business school. Last week at bschool was all about hanging out one last time as a big group. I ended up doing as many activities as I could. We’re talking about paintball, a day at sheep’s meadow at central park, 3-on-3 basketball, a Mets game, private shows at the tribeca film festival, and a big party at some hot club every night. My favorite school-associated time of the week was at Pink Elephant, which may be the hottest club in NYC. Great music, fun people, nice ambiance, open bar (though I still didn’t drink), & did I mention GREAT music? 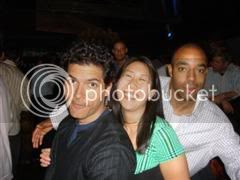 However, none of that touched by far the highlight of my week. My good friend Nipun was giving a talk at a retreat by the Catskills in Upstate New York. I went over to visit, and as is always the case when I meet him, my life changed.

I’m going to have a hard time explaining this because the premise is SO radical but bare with me. Nipun, and I also to some extent, is a proponent of the gift economy, the root of which is basically to give freely and generously with no strings attached. Our meeting started with a passing of the mic to most folks in the group to talk about an event where someone’s spontaneous generosity impacted them in their life. If you’ve never done this, let me tell you, there’s not much better feeling than to be surrounded by this.

We heard the story from the chaplain about the Zen priest who taught 6 new apprentices about chaplainship out of pure generosity, an actor talked about generosity impacting his ability to spontaneously play soccer downtown, the TV producer talked about the holocaust survivor that treated her as a daughter, and Nipun himself talked about his last visit to NYC and Hector.

After this came the premise of the meeting: generosity, even in the smallest doses, impacts lives STRONGLY. Nipun told us that last month a woman approached him with a check, no strings attached. He was trusted to do with it as he will. That was the point of this meeting. The money led to the idea of generosity entrepreneurs. The idea was to use the money to begin a pay-it-forward campaign from the spirit of abundance. A $500 check was handed to 5 people in the group. I was one of them. The goal is to use it to help, no strings attached, and we came up with some guidelines on how this should be done:

This happened a couple days ago. I’m still flabbergasted. How often does someone give you $500 and asks you to use it to help people in whatever way you see fit? I want to come up with a creative way to use it. 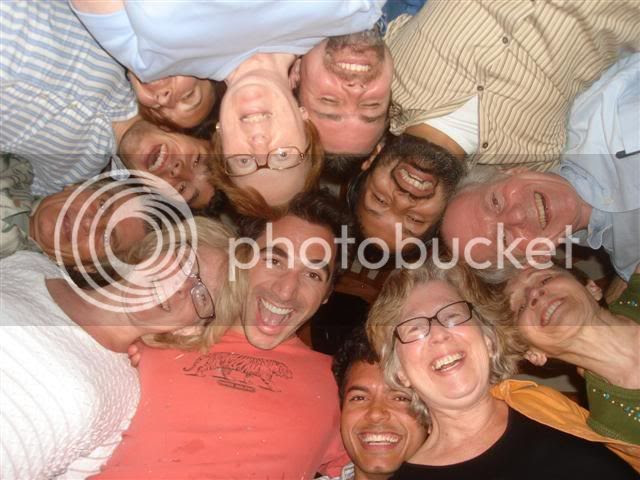 So far, I’ve actually used $4. Not much, but what’s most amazing to me is how I have changed already because of this. My spirit has completely changed to one of abundance. Every place I go, everywhere I look, I a wondering how I can help some random person (who all of a sudden is not so random anymore).

Yesterday night after leaving a party, I was with some friends by NYU at Mahmoon’s, which is this totally awesome falafel place. We notice a homeless man rummaging through a trash can for some scraps. My best friend Arvind looks at me and says ‘$498!’ Agreed. I quickly purchase another falafel, set it down on the table outside and let my new friend know that I had no further plans to touch it. We quickly take off.

Today, on the way to pick up my parents from the airport, I paid for bus fare for the old woman behind me. She was so surprised that she started giggling like a schoolgirl! I figure, while I wait for that big creative idea to strike, this type of stuff should continue happening. Hey, so anyone have any ideas to share for how I could give this money away??? =)