I had an experience these last several weeks reminded me of this quote.  Since the start of my consulting work experience, I've had several folks tell me that I should wait a bit before 'being myself', which I took to mean laying off the hugs/meditation/smile cards/irreverence.  however, i've been exceedingly poor at executing that request.


This last engagement I was on lasted 3 weeks.  It was really intense, which basically means 8am-midnight (at least) happens often.  Consequently, I got to know my team-members pretty well since we were pretty much locked in 1 room the entire time.


Well, I have this habit of taking a moment of silence before meals, and since every single meal was with my team, they happened to be there during this time.  Initially, what I was doing was ignored completely.  It was as if I wasn't there, and they simply began eating.

After 4 or 5 days of this, the snickers started.  I would open my eyes and see someone putting bunny ears over my head and another laughing so hard he had tears in his eyes.  I just kept silent, flashed a smile and moved on.


These types of jokes lasted a couple more days before one afternoon after silence for lunch I opened my eyes and was met with a pointed question: do you think what you're doing does any good?  The rest of the guys started trying to breakdown the reasoning for why I sat in silence prior to meals.  Are you doing it for religion?  You know nobody is happier for you sitting there quietly, right?  Don't you think you're wasting time just sitting there?  what exactly are you doing?  I responded to everything, one by one.


The next day, the questions continued, as did the day after that, but the following week, on the monday of the last week of the engagement, I opened my eyes after dinner to find the table silent and everyone with their eyes closed.  During the course of this last week, we all engaged in conversation about the nature of the mind, we meditated during the course of the workday, and the last day I read a chapter from the 'Tao Te Ching' prior to our dinner.  As I left the workplace on the last day of the engagement, there were hugs all around as we all expressed gratefulness for the opportunity to connect through this experience.  The job got done, and got done well, but the experience was not limited to just that.


Live your values and folks respond, who knew?

I spent this last weekend in the Caymans, awesome beaches they have there!  thought i'd post a couple pictures :) 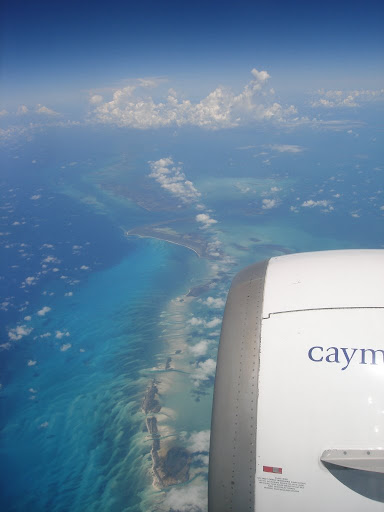 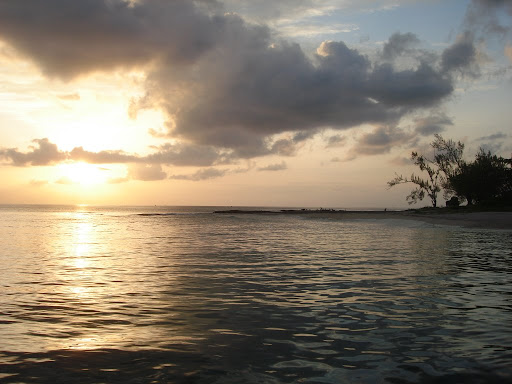 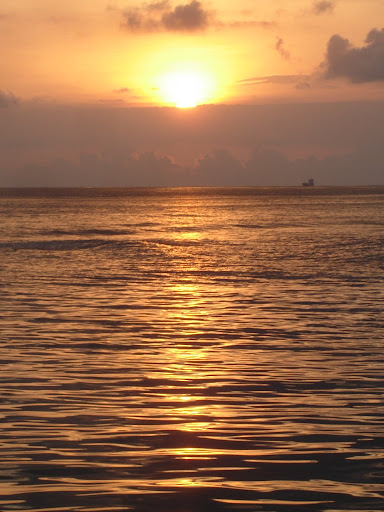 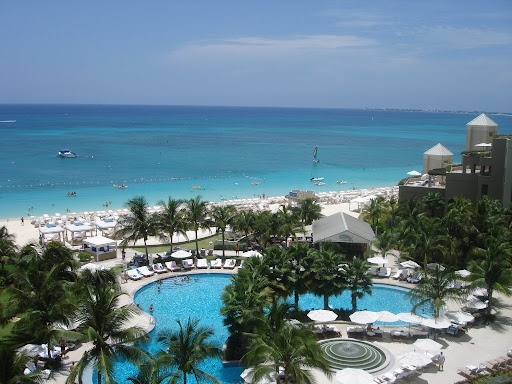 Shephali wrote an awesome entry on the CharityFocus blog about some of the summer exploits in central park, thought I'd link to it as I thought there were really valuable points there:

Anyways, since i couldn't really stay, and it was partly in my honor as my birthday is coming up, they let me take a bunch of cake/chocolate/truffles back to my desk.  cool stuff, most definitely, but by the time i was done working i figured there might be other folks more interested in the cake than i ;)

When I got to the bottom floor of my building I saw about a dozen psuedo-homeless folks playing chess together.  I found an adjacent unattended table, dropped the stash (with a smile card of course), and took off!

Tomorrow a bunch of us are heading back to central park to hand out cookies and smiles in central park again.  i wish tasty tags to all!