Wednesdays with the Kindness Crew

I am in love with . I just came back from a week there with Nipun, Guri, Viral, Pavi, and the rest of the Kindness Crew. These people may just be the most impressive human beings I have ever come in contact with. 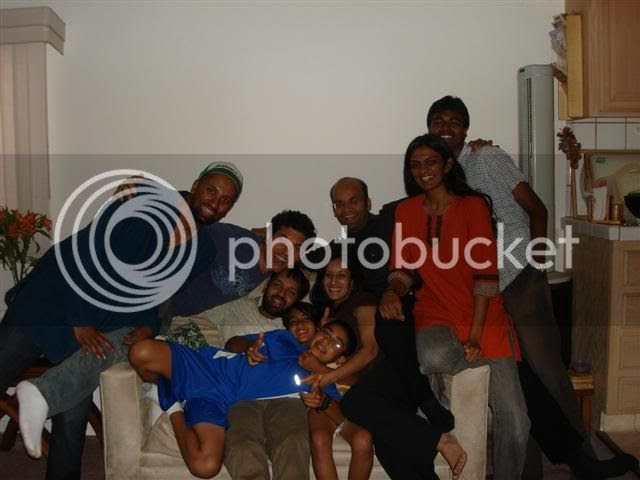 An interplay of consciousness

The evening I arrive the family stages a musical performance at their house (Indian classical) with the purpose of sharing gratitude. They ask me to share a few words on gratitude, specifically as it relates to my parents. It was fun to share my thoughts and hear great stories from others in the circle. There were definitely some tears being shed by the end of the deal!

As the week goes on I meet all sorts of people in the community whose sole purpose is seemingly to be of service to others. The mindset is completely contrary to what I’ve been taught: live in the spirit of abundance rather than scarcity and always think of others before oneself. These are thoughts I have heard before. They’ve always been discussed theoretically, or in talking about great saints. Then I met Nipun. This is a guy that talks about such things believing they are possible NOW, by everyone, and he walks the talk. I actually wrote a paper on his (massive) organization, CharityFocus, where can be accessed here.

On this trip, I first saw him as he came back from a 10 day Vipassana meditation (an intensive course of at least 10 hours of meditation a day, no books/cells/laptops/etc, and complete silence the entire time). The first thing we did was go to see his good friend Prasad Kaipa. This is a guy that coaches executives, using spirituality, for a living and has a going rate of greater than $1000/hr. We spent a couple hours with him. Amazing bits of advice that he shared along his spiritual journey, pieces that I am now more aware of. Prasad has a seemingly unique way of living. He calls it “earning, learning, and giving.” He splits his year into those 3 equal parts (100 days each), and devotes himself completely in each area. Rather than constantly chasing money (which he can get anytime), he chooses to focus on other areas where he can be of service and provide some value in a community setting.

We discussed the idea of why we must cling to an identity. We are frozen, then something happens to make us melt, and then we re-freeze to something else. For instance, I think of myself as a religious person, then I critically analyze how religion polarizes, and then I change to a person against religion. This goes on and on. We think these changes are taking us somewhere…that we’re ‘learning’ along the way, but is that really the case? The question is ‘why must we “re-freeze”?’ why not stay melted? In a constant state of curiosity and wonder, but not NEEDING to cling to a certain idea to feel comforted in the nature and order of things.

We also discussed the idea of motivation, and how in current society with the need to fight for resources amongst each other, our primary motivation tool is the thoughts of our peers (which, of course, only exist in our heads). He calls this our personal GPS (guilt, pride, and shame). I love this. So much of what I do is driven by one of the 3 (or in some cases all of the 3!). Can we move beyond such a state so that our actions are driven by no-mind/love? I think that is the potential of humanity, but something needs to happen to snap us out of GPS mode.

He left us with his personal belief as an advisor, which I GREATLY appreciated and am already incorporating. He said, “When I discuss anything with you, if you leave with more of me than before, we have failed. If you leave with a greater understanding of YOU than before, then we have something.” I realize how right he is. The greatest discussions I’ve ever had, and the people I hold in highest esteem, are the one’s that have shown me levels of myself previously unknown. 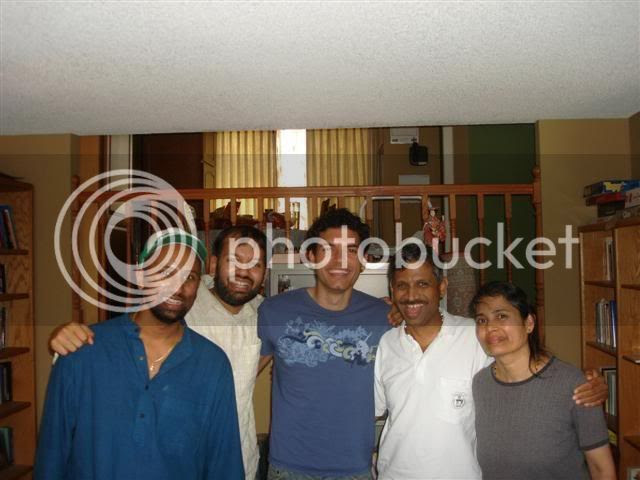 That evening I attended my first Wednesday. To bring it in the mundane, I guess you could call it something of a spiritual support group. What makes it amazing is its selfless nature. For 10 years, they’ve been doing it. No strings, no desire for monetary gain, nothing. Just service. This is a common theme from spending time with Nipun’s family. HAVING is just not important…GIVING is. Nipun’s latest project is something of an off-shoot of my previous blog entry about generosity entrepreneurs. Will definitely go into it when the idea is publicly released, until then, rest assured that it is paradigm-shifting in the truest sense of the word.

So much more happened, I can’t even begin to discuss: meeting Shankar and his beautiful gift-economy idea, Hitesh and his service trip to South America, Dr. Sri and his radical idea for medicine gift-economy style, not to mention good friend Kristy’s stepmom and my awesome cousin Neshani. I’ll just end with the quote of the week, from Nipun: “This product is too valuable to be sold…let’s give it away!”