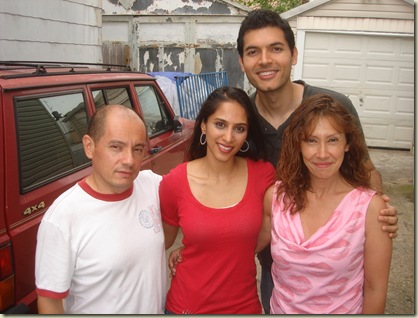 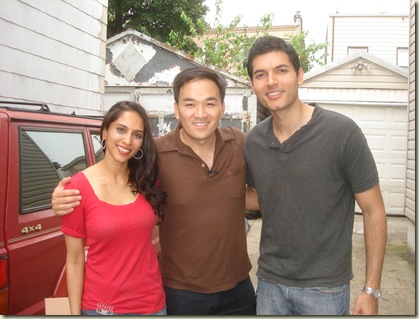 Hey bud, just wanted to say hi. We hope all is going well and that we can get in touch with you over Christmas.

Toan shared how absolutely delighted he was by your and Shephali's spirit and energy a few weeks ago. Discovering how small the world is in ways like this re-affirm my faith in a subtle but vast interconnectedness beneath the apparent reality of separation.